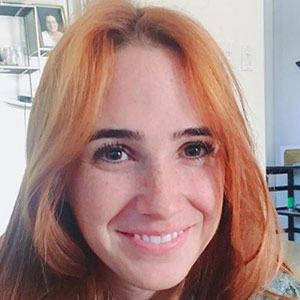 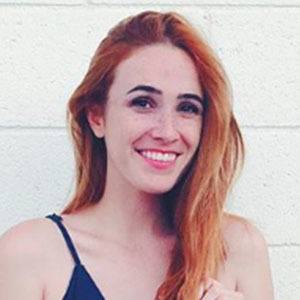 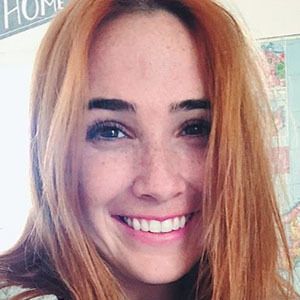 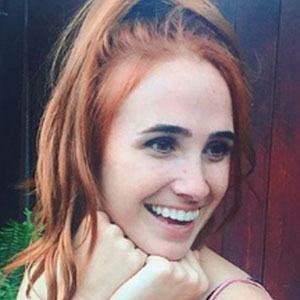 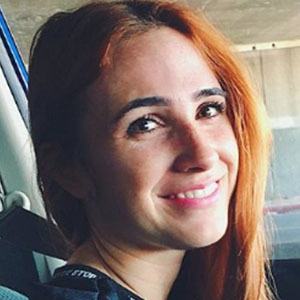 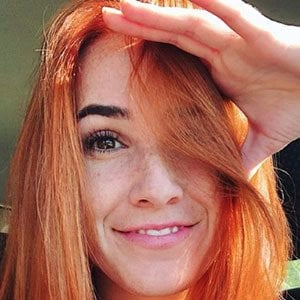 Social media personality and advocate who is known for her blog A Happy Girl's Guide to Crohn's Disease. She documents her daily life there as a young woman living with the chronic gastrointestinal Crohn's Disease as an example for others.

She initially found her interest in blogging in 2013. She subsequently created and began posting regularly to her A Happy Girl's Guide to Crohn's Disease blog in December 2014.

She has garnered a sizable following on Instagram due to the success of her blog. She has earned more than 70,000 followers there, who are often provided with her inspiring and uplifting content featuring her travels and daily life.

She appeared alongside Lizzy Jones and Jon Cozart in the December 2, 2014 YouTube video "Backwards Words." It was featured on the SoundProofLiz channel.

Shannon Barry Is A Member Of