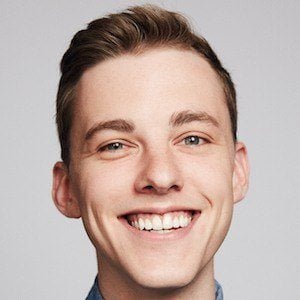 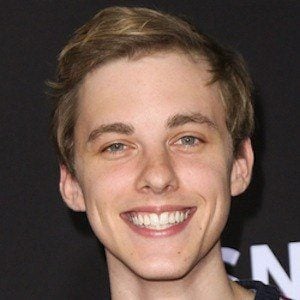 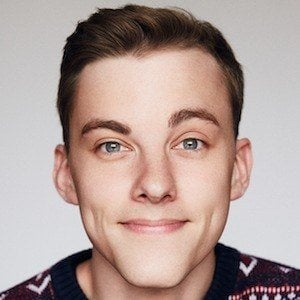 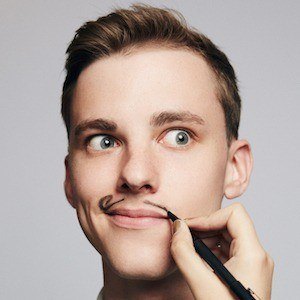 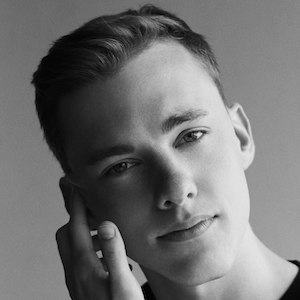 YouTube phenomenon known by his pseudonym Paint whose video "Harry Potter in 99 seconds" helped him gain a huge following. He hosted the 2017 Streamy awards. He has been known for posting creative parodies and music videos. For instance, he posted a song he wrote using only tweets from Logan Paul as lyrics.

He posted his very first video on February 13th, 2010 and called it "Share the Love (Original Ukelele)."

He also gained fame when he auditioned for Glee, getting far in the process but unfortunately falling short. One of his popular videos featured a parody rap battle between Joe Biden and Donald Trump and has been viewed over 2.5 million times since it was published in November of 2020.

He was born in Little Rock, Arkansas and raised with two brothers and a sister. He was in a relationship with blogger Shannon Barry.

He posted a video centered around Voldemort, the villain in the Harry Potter series played by Ralph Fiennes in the films.

Jon Cozart Is A Member Of