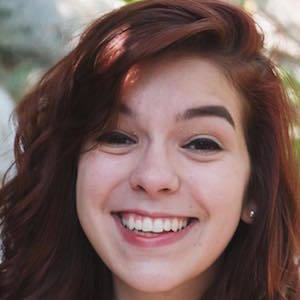 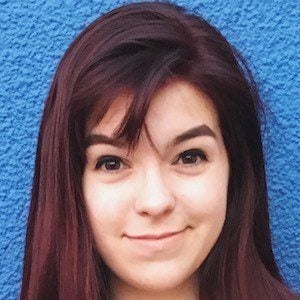 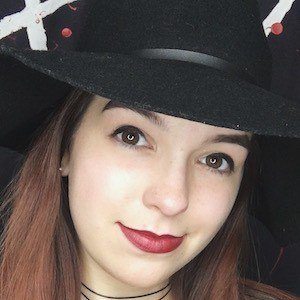 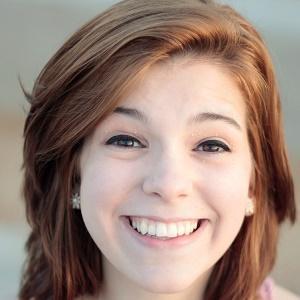 Self-proclaimed nerd who loves Harry Potter, Doctor Who, Breaking Bad, Disney, and Dr. Pepper. She aims to spread positivity humor through her main YouTube channel SoundProofLiz, which has earned over 40,000 subscribers.

She was introduced to the YouTube world in early 2009 through a MySpace link to a Mitchell Davis (LiveLavaLive) video. In 2011, she decided to attempt to vlog every day of her senior year, and while that goal wasn't exactly completed, it began her SoundProofLiz channel.

The name SoundProofLiz comes from Lizzy being deaf in her right ear.

She was born in Houston, Texas and grew up in Magnolia. She has a brother named Nick, a sister named Natasha and her parents' names are Tammi and David. She began dating fellow YouTuber JamesChats.

She is close friends with YouTube superstar Jon Cozart. They have collaborated on several videos, with the most popular being "Disney Challenge with Jon Cozart."

Lizzy Jones Is A Member Of