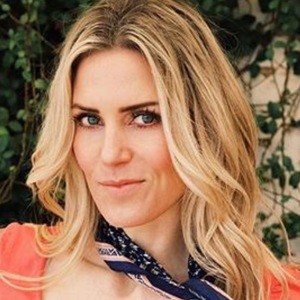 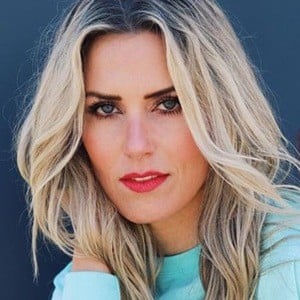 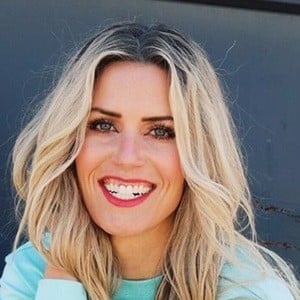 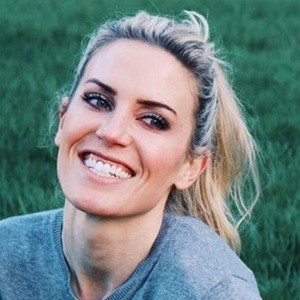 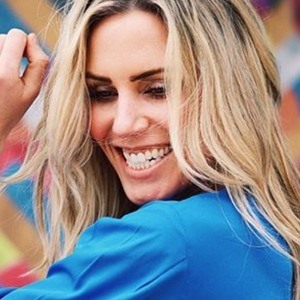 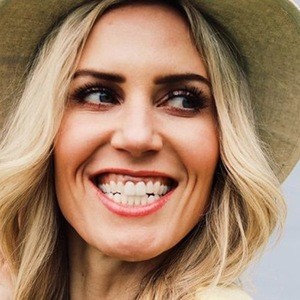 Though she aspired to model even as a child, it wasn't until she won a contest to appear in Seventeen Magazine in high school that she began to take modeling success.

A devout Christian, she married fellow Christian model Matthew Ratliff in 2007 and settled with him in Plainfield, Indiana.

Competing on America's Next Top Model, she became the runner-up to cycle 1 winner Adrianne Curry.

Shannon Stewart Is A Member Of