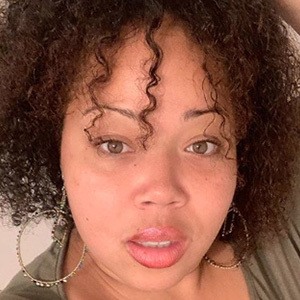 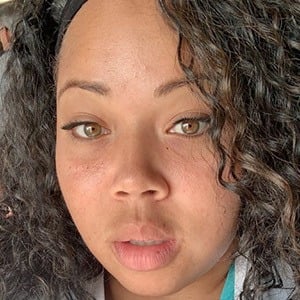 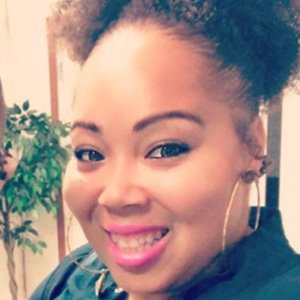 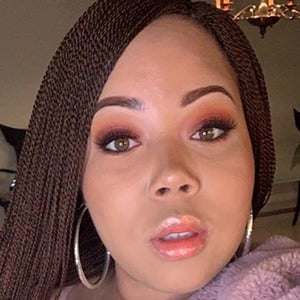 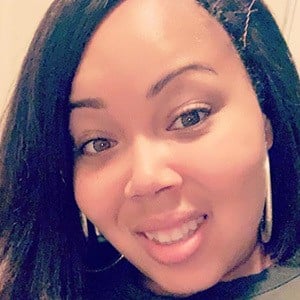 Singer and philanthropist who is best known for her gospel style of singing often accompanied by messages of sharing her worship.

With a passion for music at a young age due to her families experience in the art, she began playing and singing when she was young. After traveling abroad at the age of 19, she explored her passions and decided to focus on music full time.

She has been featured and performed on a variety of television shows including the Soul Train Awards, the Jay Leno Show, and Oprah.

She was born and raised in Inglewood, California to her mother Thomasina and her father Eddie.

She has collaborated with a variety of different artists including Kanye West, Al Green, and Dorinda Clark-cole.

Shanta Atkins Is A Member Of