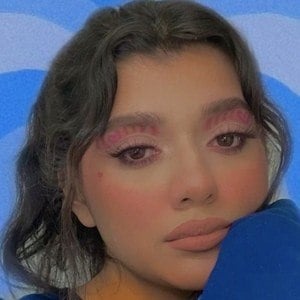 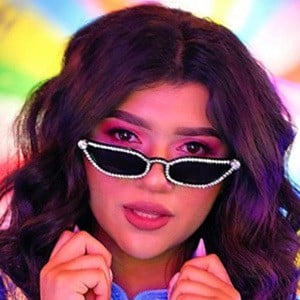 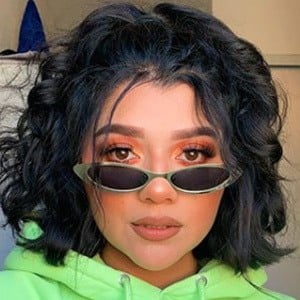 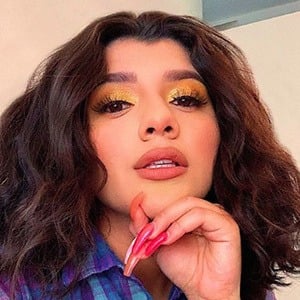 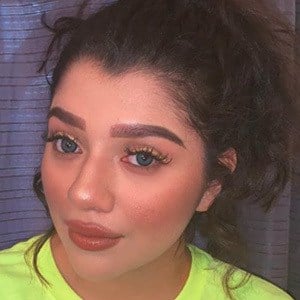 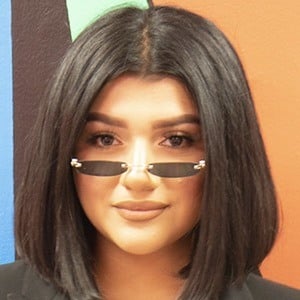 YouTube vlogger who is known for her eponymous channel. She has gained particular renown for her frequent vlog entries that vary in their topics.

She has amassed more than 100,000 subscribers to her YouTube channel.

She was born and raised in California. She has dated John Paul, whom she featured in her "MY BOYFRIEND DOES MY MAKE UP" video. She began dating Matt Skoog in April 2020.

She once posted a video titled "Beyonce halo cover."

Shany Monroy Is A Member Of