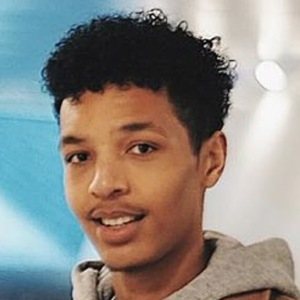 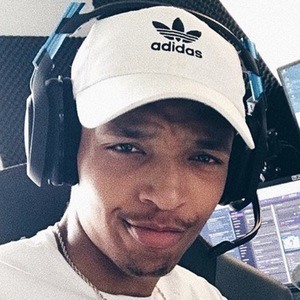 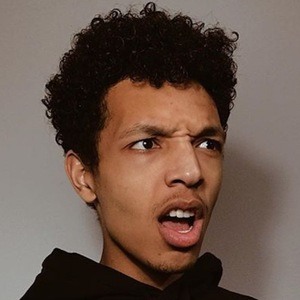 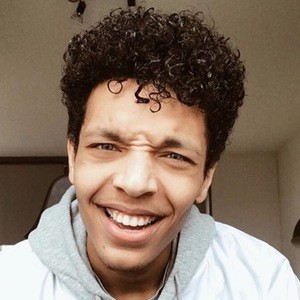 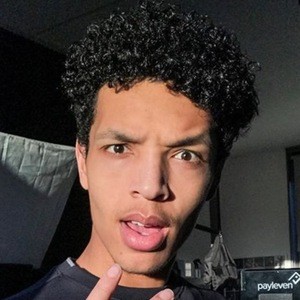 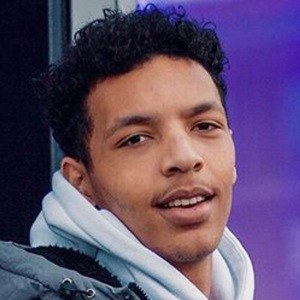 Dutch gamer best recognized for his LiveWithSjaak Twitch stream and his YouTube vlogging channel simply titled SJAAK. He has accumulated more than 50,000 followers on the former and upwards of 110,000 subscribers on the latter.

In June 2014, he created his YouTube channel and posted the debut video "Sjaak Plays - Channel Trailer."

One of his most popular YouTube videos is the May 2016 video titled "'JA MAM IK HEB SEX GEHAD ' - REAGEREN OP OUDE BERICHTEN."

He is friends with numerous other online gaming sensations including Nathan Vandergunst.

Shaquille Polak Is A Member Of