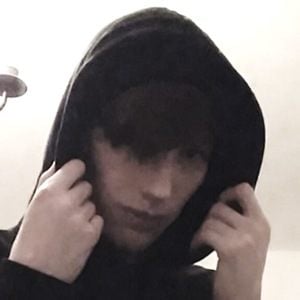 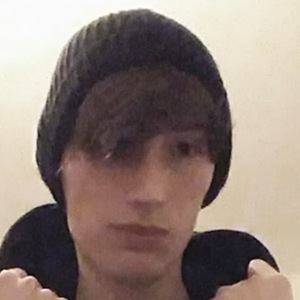 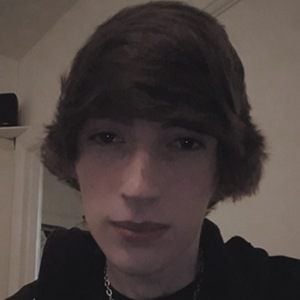 Gamer on YouTube who became known for his alternative Roblox content. He has accrued more than 650,000 subscribers for his channel.

He went viral with a video called "ROBLOX vs REAL LIFE! [Funny, Epic Fails, Stunts, Wins] Episode 3." It earned north of 4.5 million views, and he has several other videos which earned millions of views each.

He is from England and his first name is James.

He and Amberry are both British Roblox gaming sensations.

Sharkblox Is A Member Of