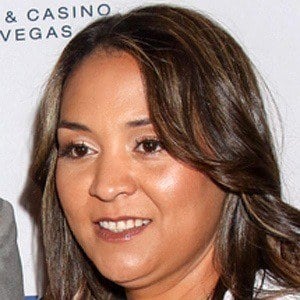 Her father, Charles, was a shortstop in college and she too played softball for her high school team.

She is the President of her brother's charity Turn 2 Foundation, an organization dedicated to encouraging young people to avoid drugs, alcohol, and pursue healthy living.

Her son, Jalen Jeter, was born in 2012. She was engaged to rapper Skyzoo until the couple broke up in 2010.

Her sister-in-law is model Hannah Jeter. Her brother and Hannah were married in 2016.

Sharlee Jeter Is A Member Of