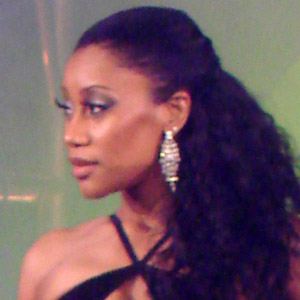 Former WWE wrestler who rose to fame as a member of the WCW dance crew Nitro Girls. She was also a professional live dancer for artists like James Brown.

She was named Miss Black America in 1990 at age twenty.

She appeared on five episodes of the game show "Family Feud" in November 2007.

She and Teri Byrne were both members of Nitro Girls.

Sharmell Sullivan-Huffman Is A Member Of