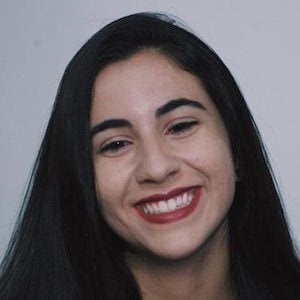 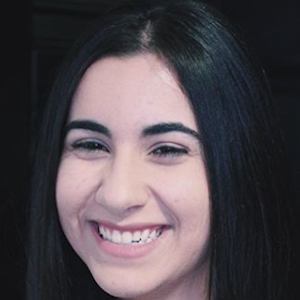 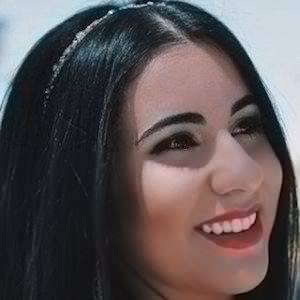 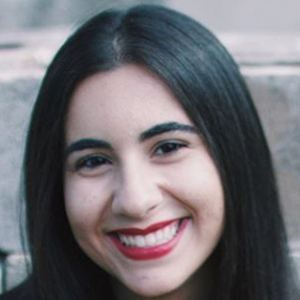 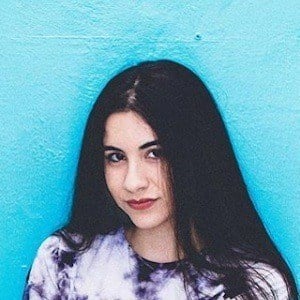 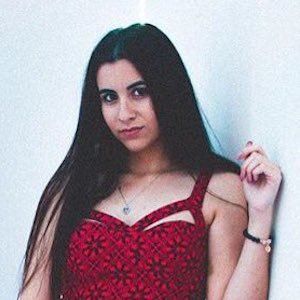 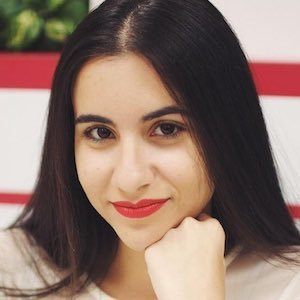 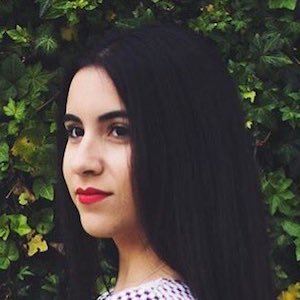 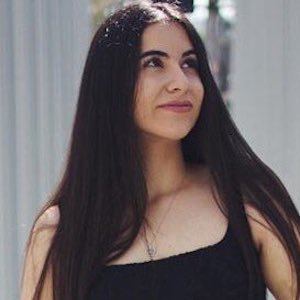 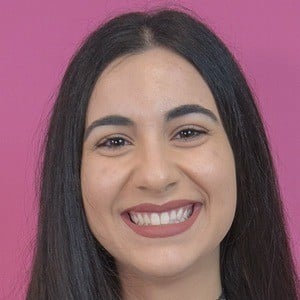 Pop culture junkie who is widely known for her Just Sharon YouTube channel. She has earned over 500,000 subscribers there for her litany of pop culture reaction videos and commentary, as well as challenges and prank videos.

She is best known for her text pranks and other series such as carpool karaokes, #musicmondays and #freakyfridays.

She has been based in Tampa, Florida, where she attended high school.

She has considered herself a Justin Bieber super-fan, and has frequently vlogged about him.

Sharon Cancio Is A Member Of