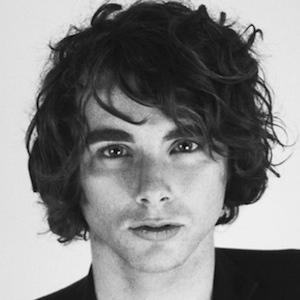 He started the band Short Stack in 2005 with Bradie Webb and Andy Clemmensen during high school. He was working at a local coffee shop at that time.

He enjoys surfing and likes to play Pokemon and read comic books.

He was raised in Australia alongside his two brothers.

He met Andy and Bradie on a train to Hunter School of Performing Arts in Newcastle, New South Wales.

Shaun Diviney Is A Member Of