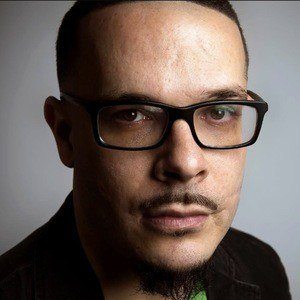 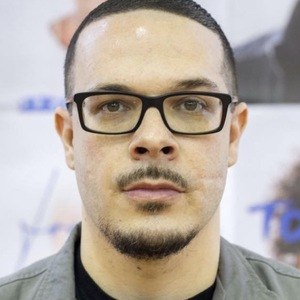 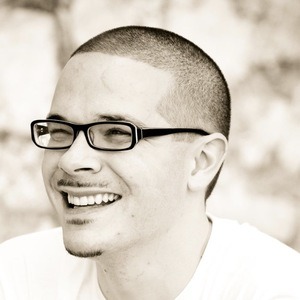 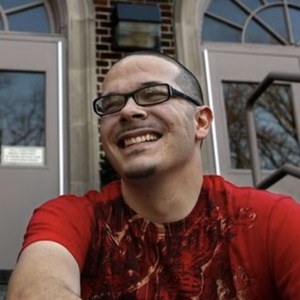 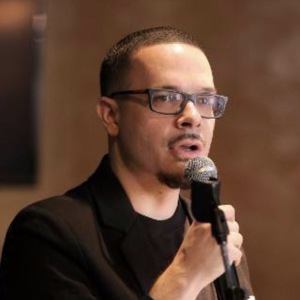 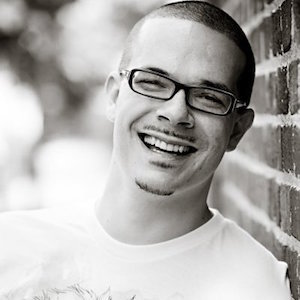 American writer and civil rights activist who became one of the most prominent members in the Black Lives Matter movement. He was also the senior justice writer for the New York Daily News.

Following graduation, he became a high school civics teacher. He was also a motivational speaker for Atlanta's juvenile justice system.

He was a pastor at Total Grace Christian Center in DeKalb County, Georgia. He founded a church in Atlanta called Courageous Church in 2008.

He was born and raised in Versailles, Kentucky. He majored in history at Morehouse College in Atlanta, Georgia. He is a father of five.

He was awarded an Oprah Winfrey Scholar by Morehouse College.

Shaun King Is A Member Of