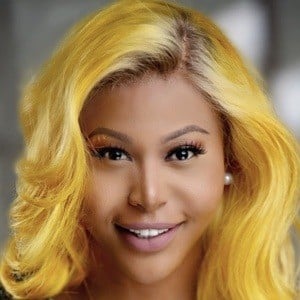 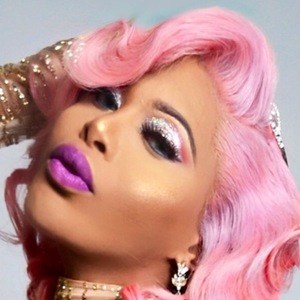 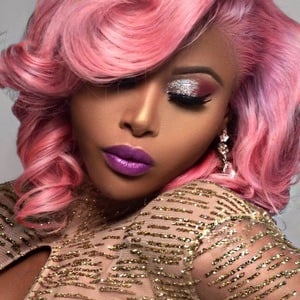 Transgender reality star and model most famous for her appearances on the reality shows Atlanta Plastic and Botched. She has been featured in magazines like Ebony and So Be It.

She grew up in the Atlanta area.

She has worked as a high-priced escort.

She was ostracized from her family after coming out as transgender.

She became the subject of tabloid speculation after spending time with singer Chris Brown.

Shauna Brooks Is A Member Of