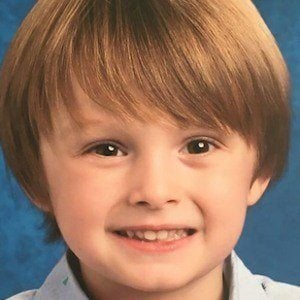 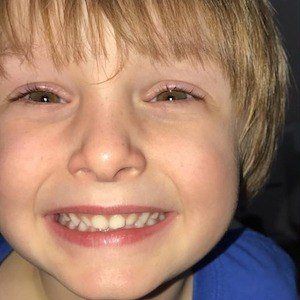 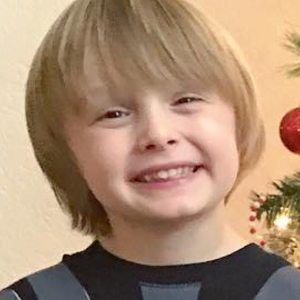 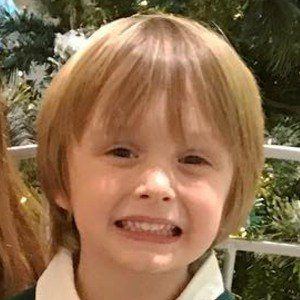 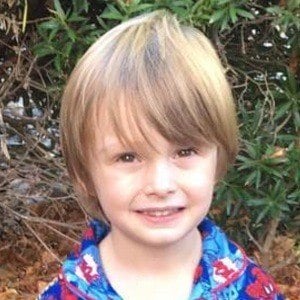 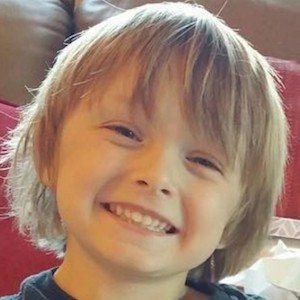 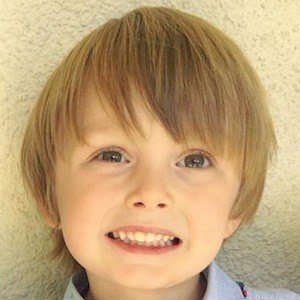 Famous for being featured on the popular JesssFam YouTube channel, which is operated primarily by his mother Jessica Skube, he appears in numerous videos alongside his twin brother Kyson.

He first appeared on YouTube just days after his birth in a video titled "Kyson and Kaden Are Here."

The family YouTube channel has amassed over 1.2 million subscribers.

Apart from Kyson, he has an older sister named Lilia and a younger brother named Landen.

His mother married Chris Skube in 2015.

Kaden Roque Is A Member Of