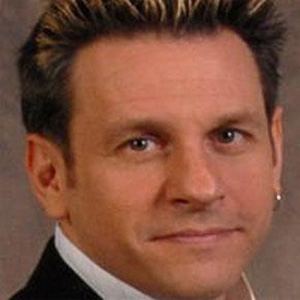 He grew up fascinated by card trickery and illusions, and began pursuing magic in his teens.

He is the only magician to have ever obtained first place at the International Brotherhood of Magicians Awards for both sleight-of-hand and stage-of-hand.

He was born in Portage la Prairie, Manitoba.

He has performed for numerous political and public figures, including Queen Elizabeth II.

Shawn Farquhar Is A Member Of