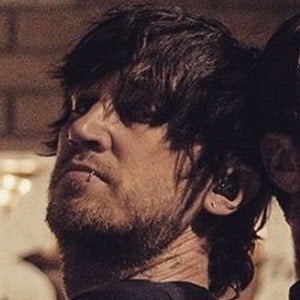 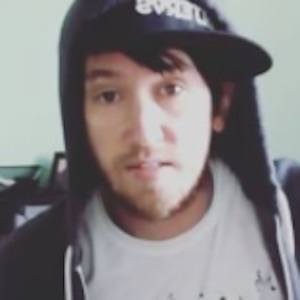 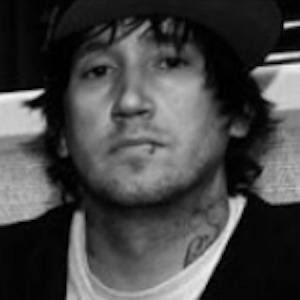 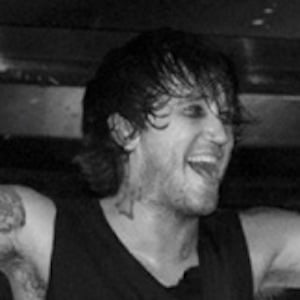 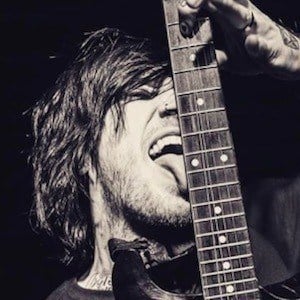 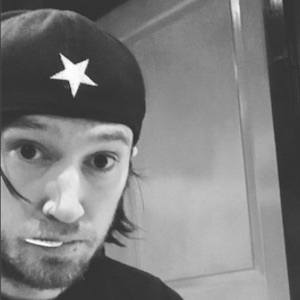 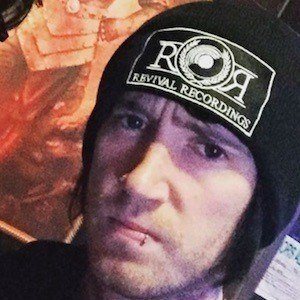 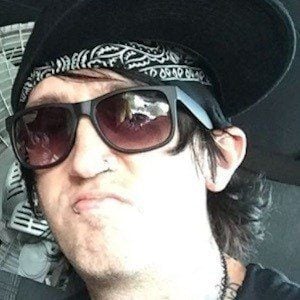 Lead vocalist and rhythm guitarist for the post-hardcore rock band Alesana who established a sound fan base following the release of their debut album Frail Wings of Vanity and Wax.

He started playing with the founding members of the band, Patrick Thompson, Dennis Lee, Steven Tomany and Daniel Magnuson, in Baltimore, Maryland. They officially formed later in 2004 in North Carolina.

He plays the piano in his side project called Tempting Paris.

He got married in 2011 and he and his wife, Naima, have two boys. His sister, Melissa, has performed guest vocals alongside him in Alesana and they perform together in Tempting Paris.

He used to perform alongside lead guitarist Alex Torres in Alesana. Torres elected to play with The Dead Rabbits following a 2 year stint with Alesana.

Shawn Milke Is A Member Of