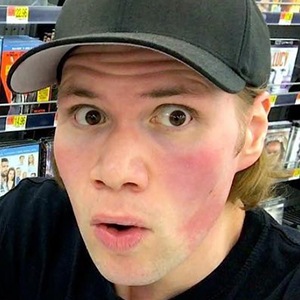 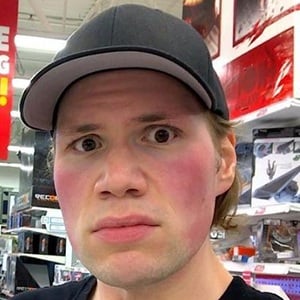 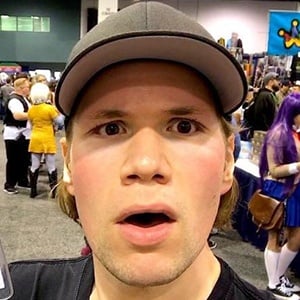 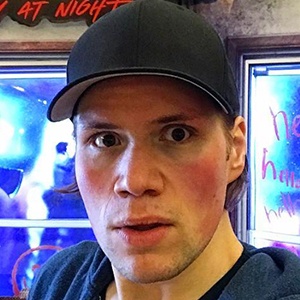 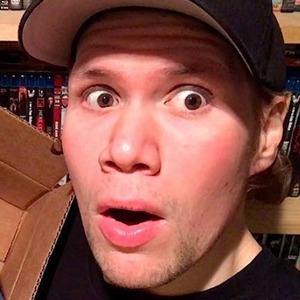 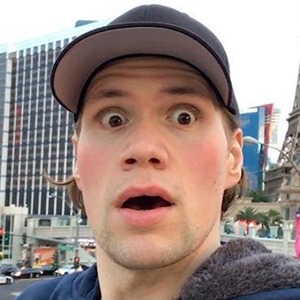 He started making short films when he was in the seventh grade and made his official writing and directing debut in 2008.

He chronicled his weight loss of more than 250 pounds on his YouTube channel, which has more than 80,000 subscribers. His efforts ultimately earned him a feature in People magazine.

He hails from Baltimore, Maryland.

He appeared alongside Danny Trejo in the movie Ghostquake.

Shawn C. Phillips Is A Member Of