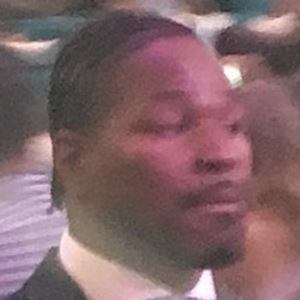 American professional welterweight boxer who, as of 2014, is undefeated in pro matches and is the IBF World Welterweight Champion.

He has been trained and coached by his father, Kenny Porter.

He was Manny Pacquiao's sparring partner in preparation for Pacquiao's fight against Miguel Cotto.

Shawn Porter Is A Member Of