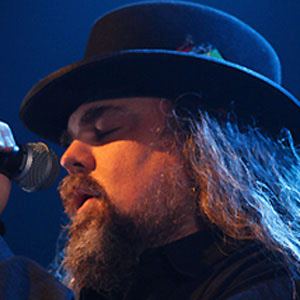 American singer and songwriter who has been a part of many bands, including Brad and Satchel and who has also performed as a solo artist.

He created a musical project called The crystak Hand in 2005 that involved many other musicians.

He grew up with family in Spokane and Seattle, Washington. He died from a torn aorta.

He has stated that Steven Tyler has been one of his many musical influences.

Shawn Smith Is A Member Of