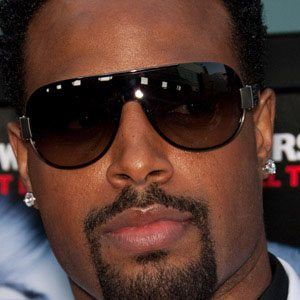 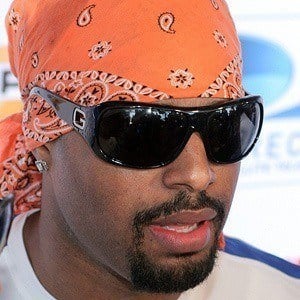 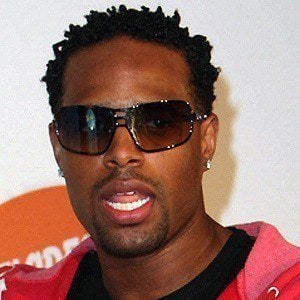 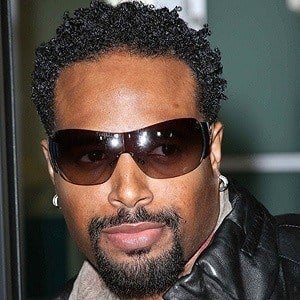 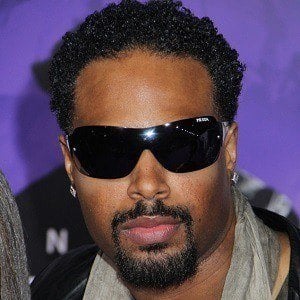 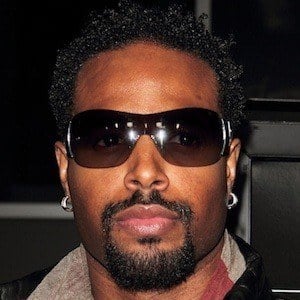 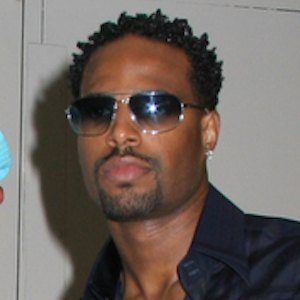 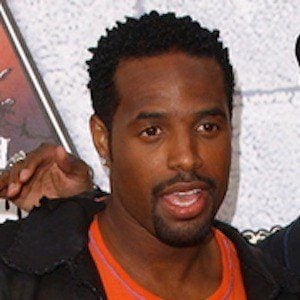 Actor, writer, and producer best known for his work on the Scary Movie franchise. Four of his nine siblings also frequently appear alongside him on film and TV: Marlon, Keenen, Damon and Kim.

He played various roles on In Living Color, a show created by his older brother Keenan and featuring his other siblings.

He was born the second-youngest of ten siblings to parents Howell and Elvira Wayans. He grew up in the Fulton House projects in the Chelsea neighborhood of Manhattan. He has a son named Marlon and two daughters named Laila and Illia.

He starred in White Chicks and Little Man alongside his brother Marlon Wayans.