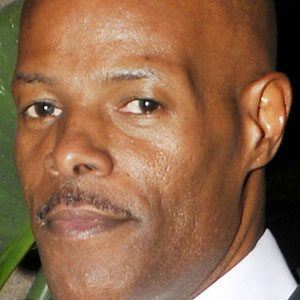 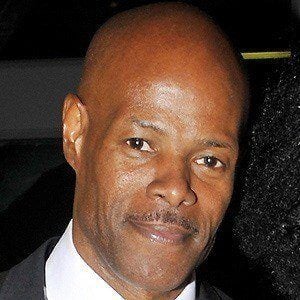 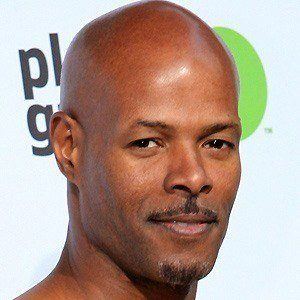 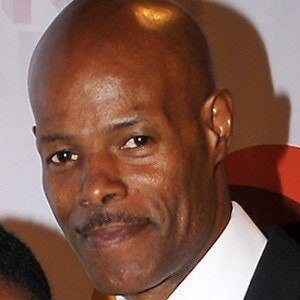 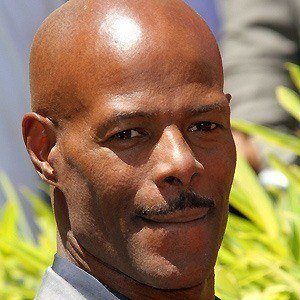 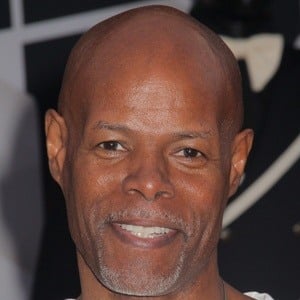 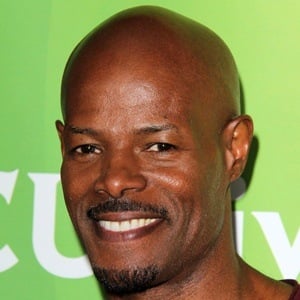 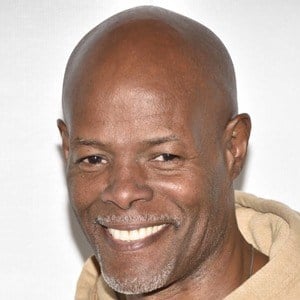 American actor best known for his long-running role on the TV series In Living Color. He was also the director and producer of the first two installments of the popular Scary Movie spoof franchise. He has also appeared as the host of his own talk show, as well as the host of the eighth season of Last Comic Standing.

He became a member of the Alpha Phi Alpha fraternity while attending Tuskegee University. He dropped out, however, to pursue a career as a comedian.

The 2000 film Scary Movie was the top-grossing film directed by an African-American until it was surpassed by Tim Story's 2005 film Fantastic Four.

He has nine siblings, including actors Marlon, Shawn, Damon and Kim. His father Howell worked as a manager at a supermarket and his mother Elvira was a social worker. He has four daughters named Bella, Jolie, Nala and Daphne and a son named Keenen, Jr.