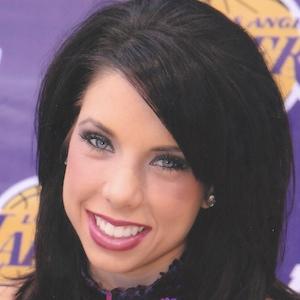 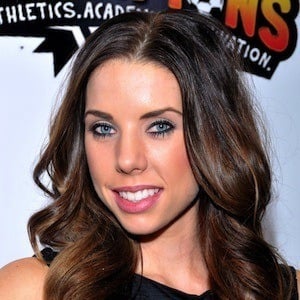 Competitive dancer in jazz, ballet, tap, hip hop, modern, and lyrical dance who became a Los Angeles Laker Girl for the 2011-2012 NBA season. She received her Pilates certification in 2008 and Barre certification in 2010 in order to teach classes.

She started dancing competitively when she was 3 years old. She danced as a Sparkid from 2003 to 2005 for the WNBA Sparks.

She has danced at NBA All Star games, as a dancer for the Anaheim Arsenals A-List, and has been featured in music videos, TV shows, and commercials. She also appeared in the 5th installment of the Bring it On movies titled Bring it On: Fight to the Finish.

She was born to Shannon Harte and Jeff Benson.

Shaylene Benson Is A Member Of