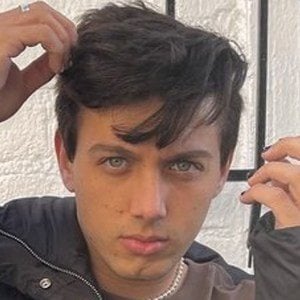 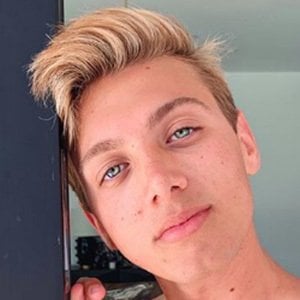 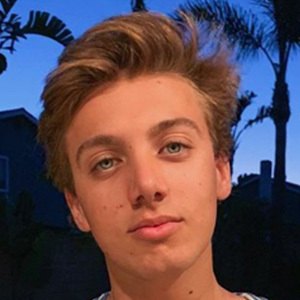 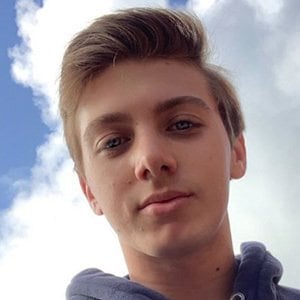 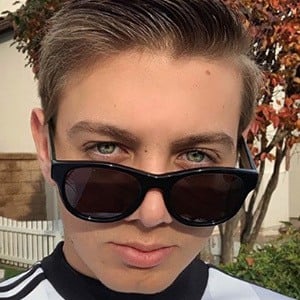 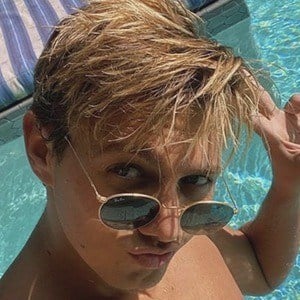 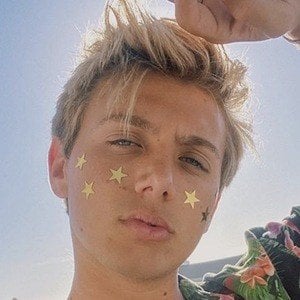 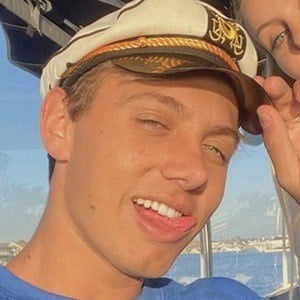 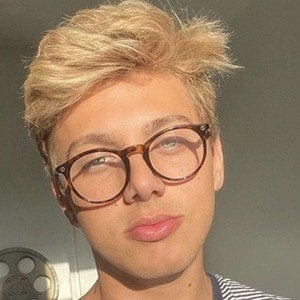 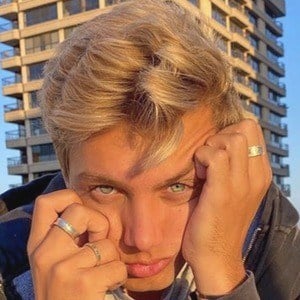 Popular TikToker known for posting a range of fun dance videos to his sheadurazzo account, which has earned over 2.5 million followers. He often features his younger sister, dancer and actress Nicolette Durazzo, in his videos.

He attended UCLA. He has over 140,000 followers on Instagram where he posts an assortment of pictures from his day-to-day life.

He has a brother named Grant and sisters named Nicolette and Natalia. Their father's name is Robert. He's had a boyfriend named Ryan Henkel who's appeared on his social media.

His cousin is Brent Rivera.

Shea Durazzo Is A Member Of