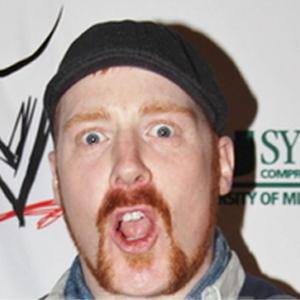 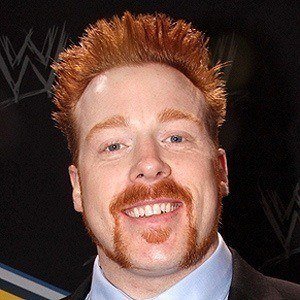 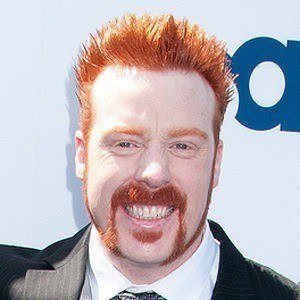 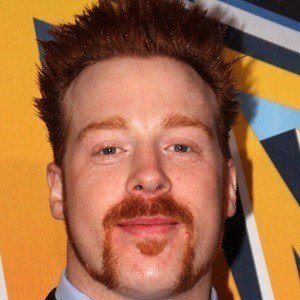 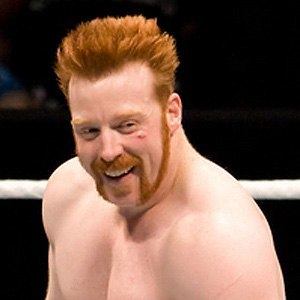 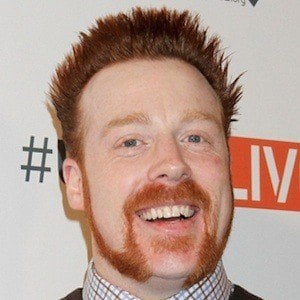 Born Stephen Farrelly, he became a WWE Champion and a World Heavyweight Champion before appearing in the films The Escapist and Assault of Darkness.

He learned to speak Gaelic, sang in a choir while at primary school, and played Gaelic football for the Erin's Isle team, where he was named sports star of the month.

He won the WWE United States Championship, King of the Ring in 2010, and the Royal Rumble in 2012.

His father's name is Martin Farrelly. He previously dated Brooke Hubbard in 2013. In July 2021, he became engaged to Isabella Revilla.

The legendary Bret Hart assisted him on his journey to become a professional wrestler.

Sheamus Is A Member Of