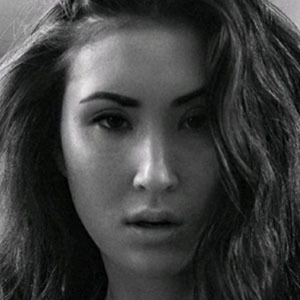 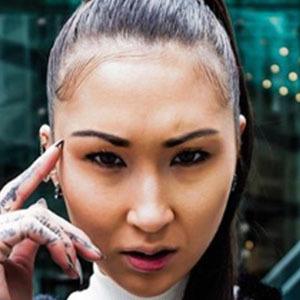 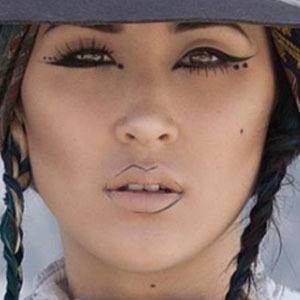 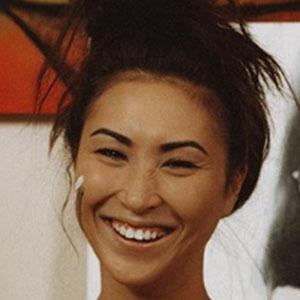 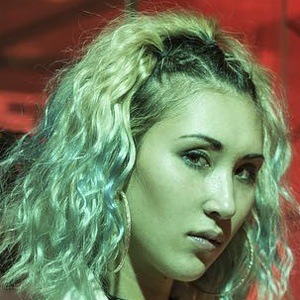 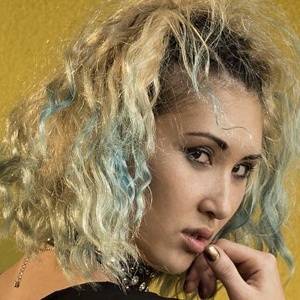 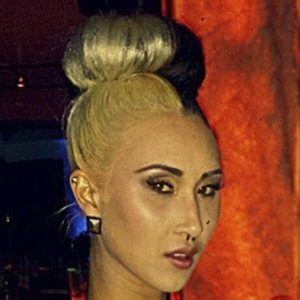 Top 5 finalist on America's Next Top Model who began her modeling career in New York with the Fenton Moon Modeling Agency. She is a passionate artist above anything else.

She was a tomboy growing up. She took art classes throughout middle school and high school and then attended East Central University for a year before transferring to the University of Central Oklahoma to study art education.

She worked with a photographer during her late college years.

She grew up with four older brothers in Ardmore, Oklahoma.

She was judged by Kelly Cutrone on America's Next Top Model.

Shei Phan Is A Member Of