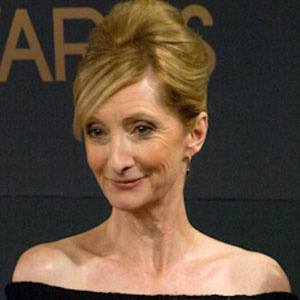 She grew up in Toronto and studied acting at HB Studio in New York City.

She was an aerobics instructor in 1983, where she helped with a production of Godspell at the Grand Theatre in London, Ontario. She has won multiple Dora Awards for her work in theatre.

She starred as Sarah Hamoudi alongside Carlo Rota in the Canadian television comedy, Little Mosque on the Prairie.