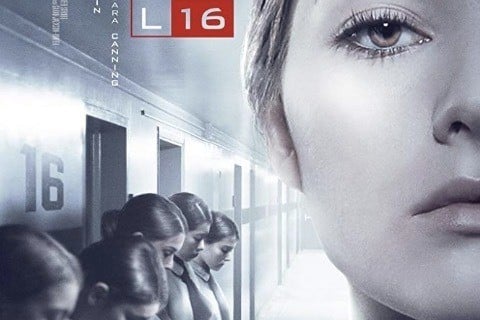 Two female students at a highly regimented boarding school come to realize that things are not as they seem. The girls believed they were getting an education about how to be perfect young women for the families that would eventually adopt them.

The film was written and directed by Danishka Esterhazy. It premiered at the 2018 Berlin International Film Festival, and had a TV premiere in the UK in August of 2019.

Rim of the World
Godzilla: King of the Monsters
Star Wars: The Rise Of Skywalker
More Sci-Fi Movies
More 2019 Movies