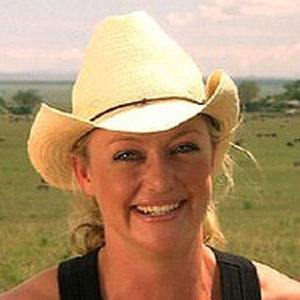 Australian television presenter who is known for hosting shows on the Seven Network like Saturday Disney from 1996 until 2002.

She started her work in the early 1990s as a production assistant on a local Channel Seven program in Brisbane.

She has been in a few commercials including one for McLeans Toothpaste as herself.

She has been married twice and has two children.

She was considered as a possible replacement for Kate Ritchie as the co-host of It Takes Two in 2007.

Shelley Craft Is A Member Of