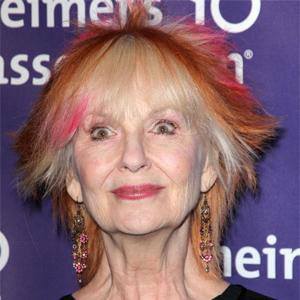 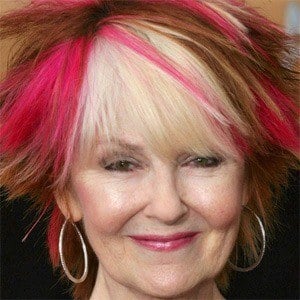 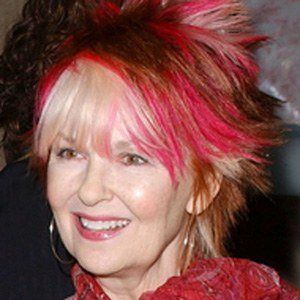 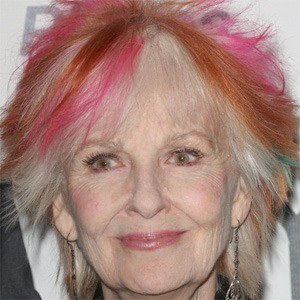 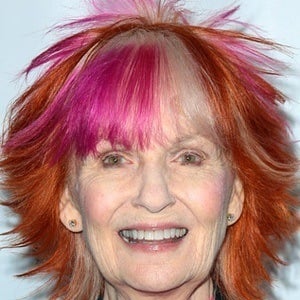 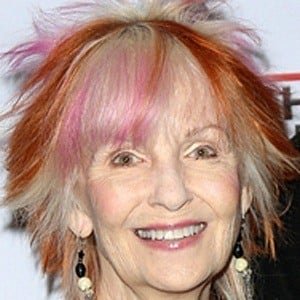 She charmed audiences as Mary Stone on The Donna Reed Show from 1958 to 1963. She won a Young Artist Former Child Star Lifetime Achievement Award in 1994.

She began acting at age three, eventually making her debut at age 10 on Letter to Loretta as Marie Schumann Kathy.

She portrayed Christine Armstrong on the sitcom Coach, and released a #1 Hot 100 hit in 1962 called "Johnny Angel."

She married Lou Adler in 1964, and the couple separated two years later. She married Mike Farrell in 1984. Her aunt Nanette Fabray was a popular actress and comedienne.

She became widely recognized from her role on the TV sitcom Coach, where she played the love interest of Craig T. Nelson.

Shelley Fabares Is A Member Of