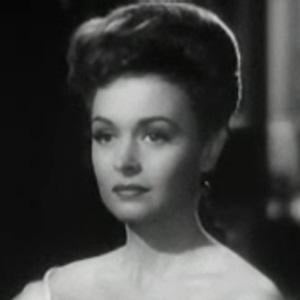 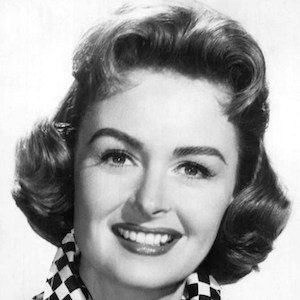 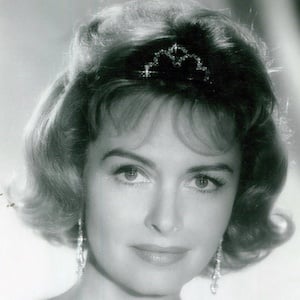 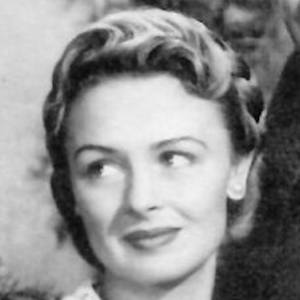 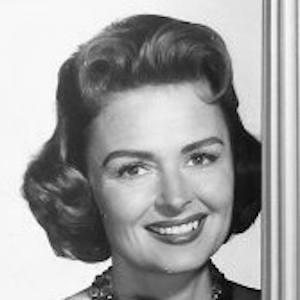 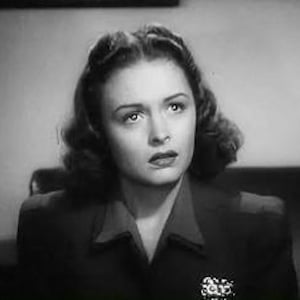 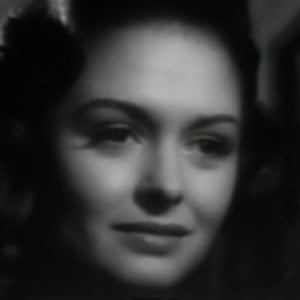 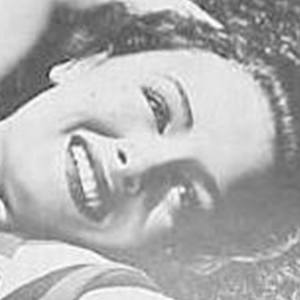 Academy Award-winning actress best known for her roles in the 1946 film It's A Wonderful Life and the 1953 film From Here to Eternity. From 1958 to 1966, she starred in her own sitcom, The Donna Reed Show.

She participated in Los Angeles City College plays while pursuing a career in film acting.

In 1941, she had her first film roles in the features The Get-Away, Shadow of the Thin Man, and Babes on Broadway.

She married three times. Her first marriage to William Tuttle lasted from 1943 to 1945. She had four children with her second husband, Tony Owen: Anthony, Mary Anne, Penny Jane, and Timothy.

In 1984, she was the replacement for Barbara Bel Geddes on the TV drama Dallas.

Donna Reed Is A Member Of