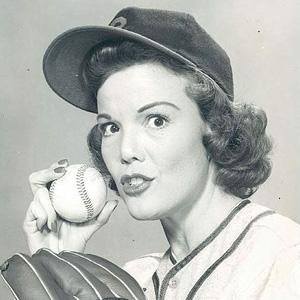 Tony Award-winning Coach actress who campaigned for closed captioning on TV. She gained fame for appearing in the 1953 film The Band Wagon and the 1950s series Caesar's Hour.

She attended the Max Reinhardt School of the Theater on a scholarship in her youth.

She was Sid Caesar's comedy partner on Caesar's Hour.

She married her second husband, Ranald MacDougall, in 1957 and together they had a child named Jamie before divorcing in 1973.

She starred in One Day At A Time with Bonnie Franklin.

Nanette Fabray Is A Member Of