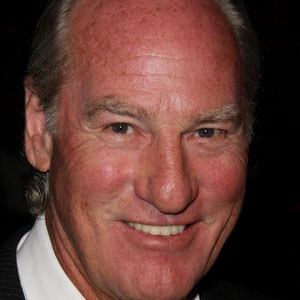 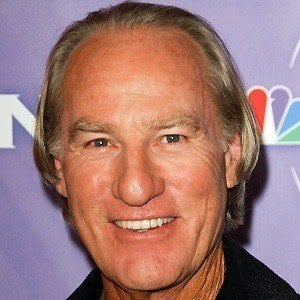 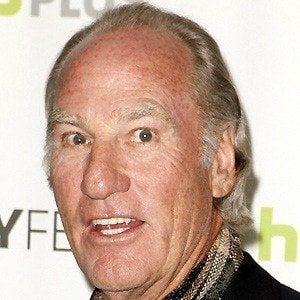 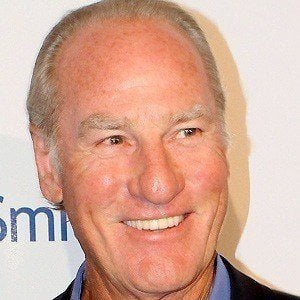 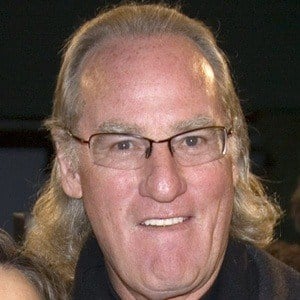 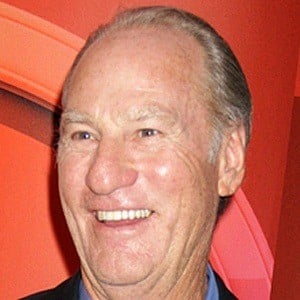 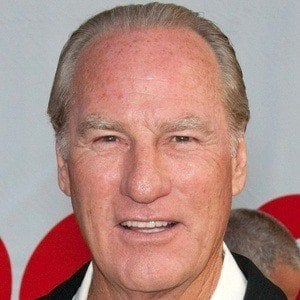 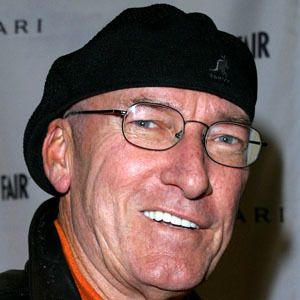 Emmy Award-winning actor who portrayed football coach Hayden Fox on TV's Coach. He later played the Warden in My Name is Earl and had a role in NBC's Parenthood. He starred as Mr. Incredible in Pixar's The Incredibles.

He had an interest in karate as a child and it led him to become a brown belt.

Besides having a passion for acting, he is passionate about motorsports, racing, and golfing.

He married second wife, Doria Cook in 1987. He has children, Noah, Tiffany and Christopher.

He played the role of Ryan Reynolds' father in the film, The Proposal.