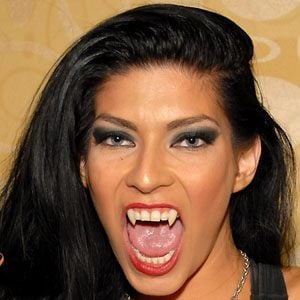 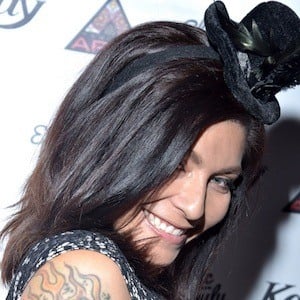 Professional wrestler who has performed under aliases like "Salinas" and "Ariel." She became the Empire Wrestling Federation Tag Team Champion alongside Threat.

She started out as a model an actress before beginning her wrestling training.

She appeared as a contestant on the 2007 reality series "The Search for the Next Elvira."

She has dated wrestler JT Dunn.

She and CM Punk were members of the ECW wrestling stable The New Breed.

Shelly Martinez Is A Member Of