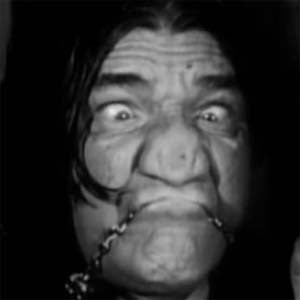 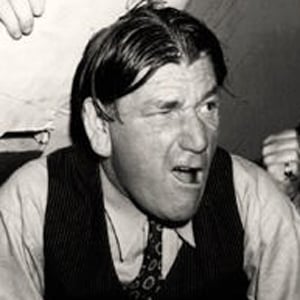 Actor best known for his performances with Larry Fine and his brother Moe Howard as a member of the Three Stooges. He left the Stooges in the early 1930s but rejoined in the late '40s.

He and Moe began their comedy career in blackface, as characters in a sketch they called "Howard and Howard-A Study In Black."

After he quit the Three Stooges, he was replaced by his brother Curly. He then rejoined after Curly suffered a stroke in 1946.

He had a son named Morton with his wife Gertrude Frank.

He appears as a bartender in the 1940 W.C. Fields film The Bank Dick.

Shemp Howard Is A Member Of