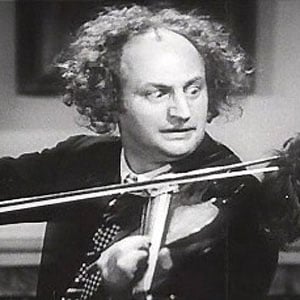 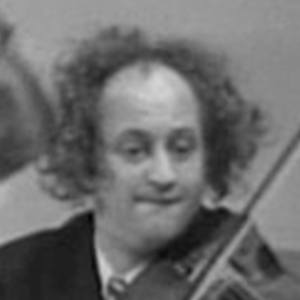 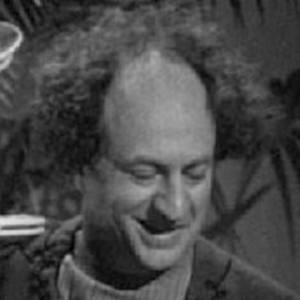 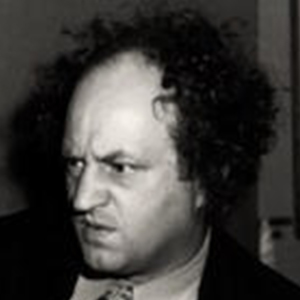 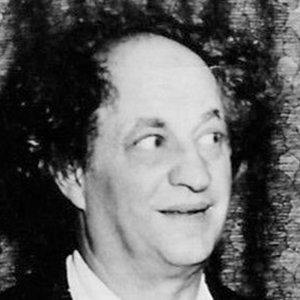 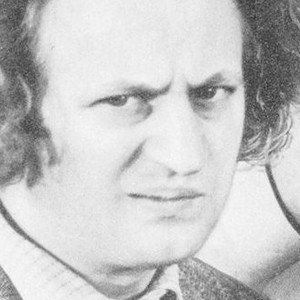 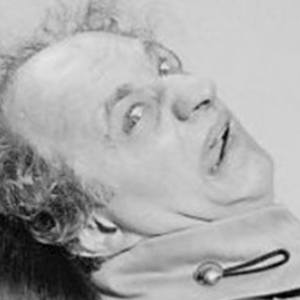 Born Louis Feinberg, this frizzy-haired member of the Three Stooges comedy team became known for his wits and his skills on the violin. His memorable films include Disorder in the Court and the hospital spoof film, Men in Black.

He was a boxer as a teen. He played the violin so well that his parents wanted to send him to a music conservatory in Europe, but these plans were dashed to smithereens when WWII erupted.

He played violin at a young age, but damaged his arm muscles with acid as a child. He was about to drink the acid when his father struck it from his hands, resulting in a burn.

He was married to Mabel Haney from 1926 to 1967. He had a daughter named Phyllis and a son named John.

He appeared in the Three Stooges comedy show alongside Curly Howard.

Larry Fine Is A Member Of