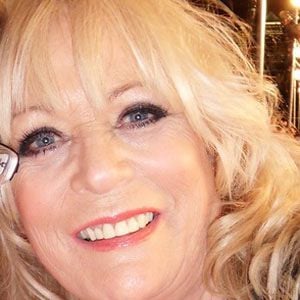 Her earliest television appearances were on Z Cars, The Moonstone, and Within These Walls, as well as the Carry On Laughing series.

She played Maureen Naylor on the UK soap opera Coronation Street from 1993 until 1997.

She married Ken Boyd in 1983, after meeting him in 1976; they had a daughter, Keeley, in 1984; she divorced him in 2011 after he revealed that he had been unfaithful; her cousin was footballer Garry Birtles.

She appeared in Hanover Street, the 1979 film starring Harrison Ford, Lesley-Anne Down and Christopher Plummer.

Sherrie Hewson Is A Member Of