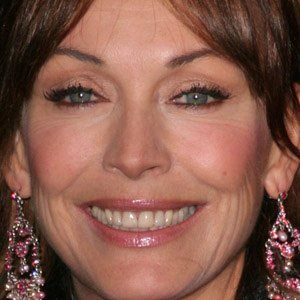 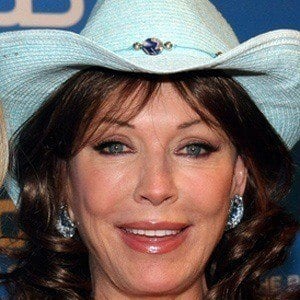 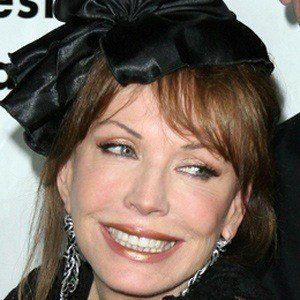 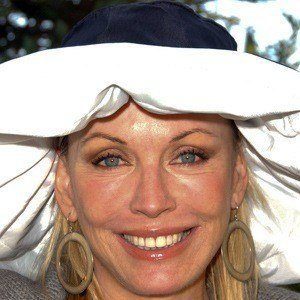 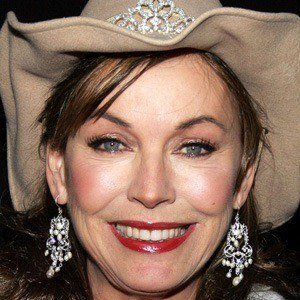 British film and TV actress who achieved fame on Upstairs, Downstairs and went on to have roles on Dallas, Sunset Beach and The Bold and the Beautiful.

Prior to her acting career, she modeled and appeared in commericals beauty pageants.

She was nominated for a Golden Globe Award in 1986 for her portrayal of Madeline LaMotte in the ABC miniseries North and South.

She married third husband Don E. Fauntleroy in 1985; the couple had one son together.

She used to be married to Bruce Robinson.

Lesley-Anne Down Is A Member Of