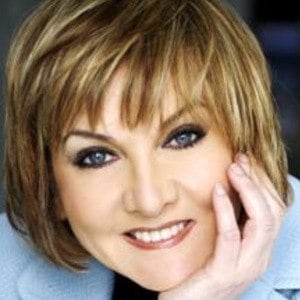 Formal and evening wear designer most well known for her work in prom and pageant dresses. Prior to the launch of her own fashion line, she worked for more than a decade for Jovani Fashions.

As a child she worked in her parents' family store and was often intrigued by the fabrics sold there. She was eventually allowed to dress the store's mannequins. By the time she entered college, she was studying fashion design at the University of Oklahoma.

Her gowns have been worn by countless celebrities and pageant winners including Selena Gomez, Zendaya, and Bella Thorne.

She was born Sherri Branum to James and Roberta Branum in Minco, Oklahoma and was one of five siblings.

When her debut collection appeared at New York Fashion Week, Kendall Jenner made her modeling debut walking for her line. She also appeared alongside the star in an episode of Keeping Up with the Kardashians that same year.

Sherri Hill Is A Member Of