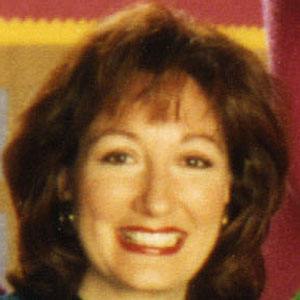 Writer and producer who was the creator of Barney & Friends, the iconic PBS children's show.

She first developed the concept of Barney with Kathy Parker in 1987.

She wrote and produced the home video series Barney and the Backyard Gang, which led to the Barney TV series.

She was inspired to create Barney by her toddler son's fascination with dinosaurs.

She was the creator of the 1989 short Three Wishes, which starred Sandy Duncan .

Sheryl Leach Is A Member Of