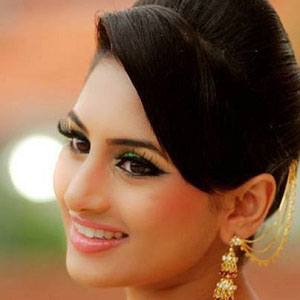 She was a simple girl with small dreams growing up in Colombo, Sri Lanka.

Sheshadrie Is A Member Of