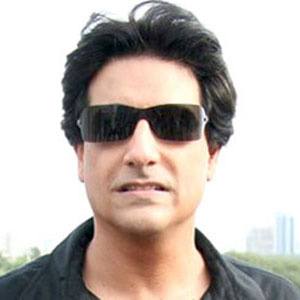 Dancer/Choreographer, most known for his contributions to Hindi cinema.

His choreography was almost immediately well received. After working on his first project, a Bollywood film entitled Dil To Pagal Hai, he won the President's National Award.

For his contributions to Entertainment in India and all over the world, he received an honorary doctorate from Middlesex University.

He was born-and-raised in India.

He was commissioned to choreograph sequences for Mission Impossible 4, which starred Tom Cruise.

Shiamak Davar Is A Member Of