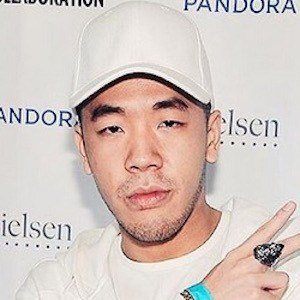 Rapper who wears many joint creative hats, including music producer, songwriter, and director. He released his debut self-titled album in 2015. He also owns his own production company, called Grizzle Studios, where he directs not only his own music videos, but also other artists' videos as well.

He developed an interest in hip-hop music at age 9 when his mother purchased him English hip-hop records. He went on to attend Singapore Polytechnic, where he earned a degree in media and communication.

He was born in Singapore, and raised by his mother and father.

He cites Eminem as a major influence on his sound and artistry.

Shigga Shay Is A Member Of