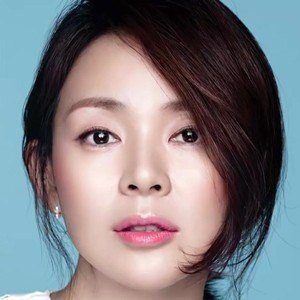 Japanese fashion model who is widely recognized for her editorial work. Her popularity led to her garnering more than 750,000 followers on her shiho_style Instagram account.

In 2002 she was the recipient of a Special Award at the Fashion Editor's Club of Japan Awards ceremony.

She published a book entitled Shiho's Beauty Theory in 2011.

She married mixed martial artist Yoshihiro Akiyama in 2009 and the couple gave birth to a daughter named Sarang Akiyama in 2011.

During her career she had the opportunity to collaborate with legendary fashion photographer Terry Richardson.

Shiho Yano Is A Member Of