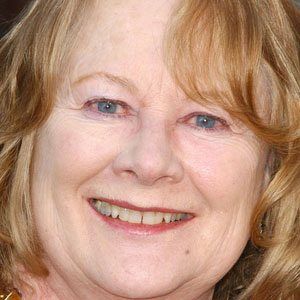 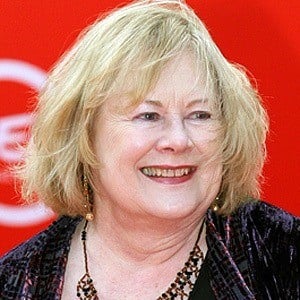 American film actress who became known for her role as Beverly in the 1997 Academy Award-winning film As Good As it Gets.

She studied drama in Greenwich Village before beginning her stage career.

She won numerous awards, including an Academy Award for Best Supporting Actress and multiple Emmy Awards.

She had two children named Kaitlin and Sophie.