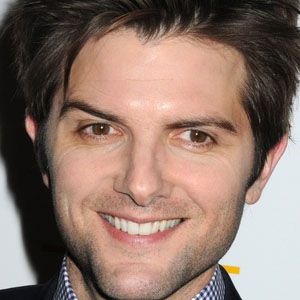 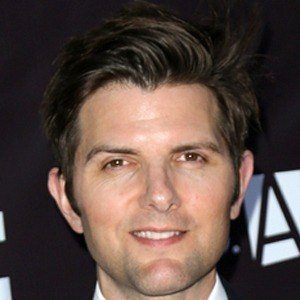 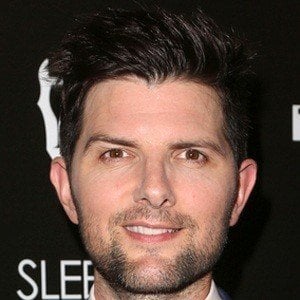 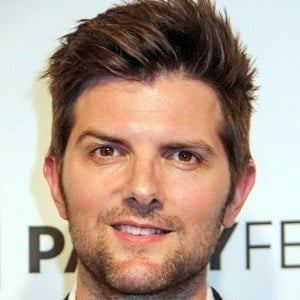 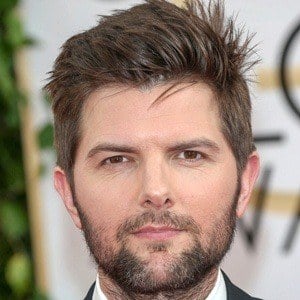 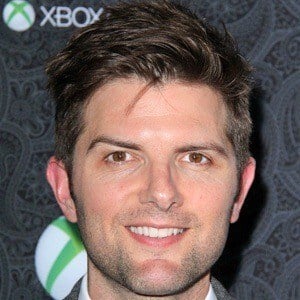 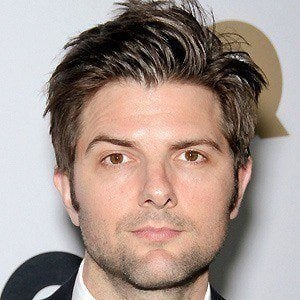 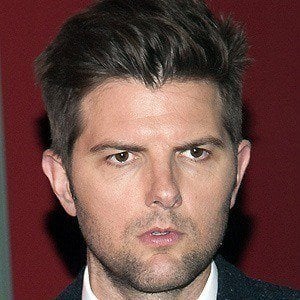 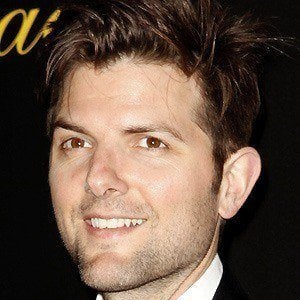 Starred as Henry Pollard on the short-lived Starz original series Party Down and as Ben Wyatt on the NBC series Parks and Recreation. He has also played roles in a number of films, including Krampus, Knocked Up, Step Brothers, Our Idiot Brother, The Secret Life of Walter Mitty and Black Mass.

He trained at the American Academy of Dramatic Arts in Los Angeles. In one of his early prominent TV roles, he played the character Griff Hawkins in four episodes of the series Boy Meets World from 1994 to 1995.

He co-created and became co-host of the podcast U Talkin' U2 To Me? alongside his friend Scott Aukerman. He has also appeared as a guest on Aukerman's podcast Comedy Bang! Bang! and on Paul Scheer's podcast How Did This Get Made?

He married Naomi Sablan Scott in 2005. He and Naomi have a daughter named Frankie and a son named Graham.

He played the love interest of Amy Poehler's character Leslie Knope on the hit series Parks and Recreation.