As Good As it Gets 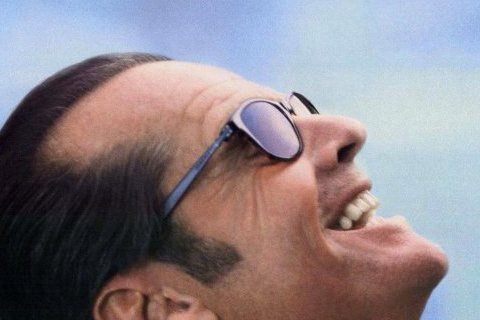 An obsessive-compulsive romance novelist is rude to everyone in his path, but he starts to nicen up when he grows close to the only waitress at a local diner that will serve him.

Jack Nicholson and Helen Hunt both won the top acting awards at the Academy Awards that year. This was Nicholson's third win.

As Good As it Gets Popularity

As Good As it Gets Fans Also Viewed