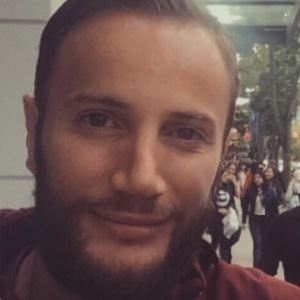 Swiss-born Albanian forward known for his time in the Swiss Super League, where he had his most success with Basel and Grasshopper. He joined the Colorado Rapids of Major League Soccer in 2016.

He played his youth soccer with Zurich and joined the senior club during the 2006-2007 season, but only ever made two appearances during his time with the team.

He played for the Swiss international team at the U17, U19, and U21 levels.

Without a future on the senior Swiss international team, he received his Albanian citizenship in 2013 and started representing Albania internationally.

He became teammates with Zac MacMath when he joined the Colorado Rapids.

Shkelzen Gashi Is A Member Of