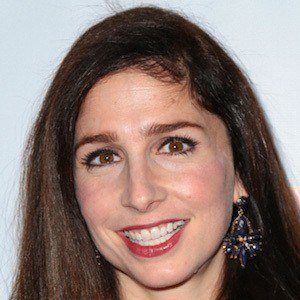 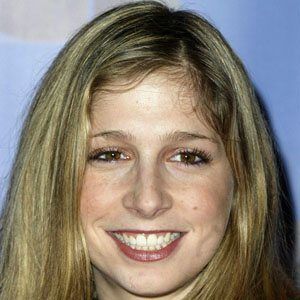 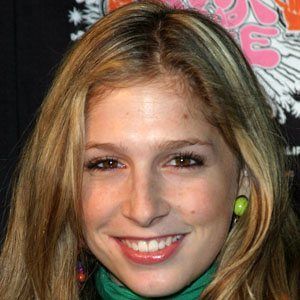 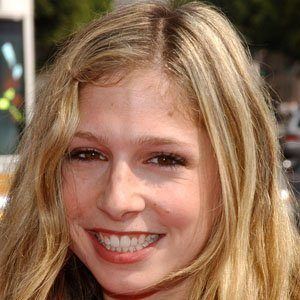 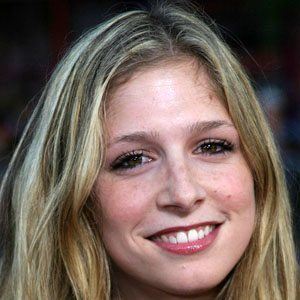 Deaf actress who appeared on the shows Threat Matrix and Weeds and played a role in The Last Shot.

She attended the California School for the Deaf in her hometown of Fremont, California.

She appeared in the popular will.i.am music video Yes We Can, which was written for the Barack Obama presidential campaign.

She married Ricky Mitchell in June 2012. Her sister, Louise, is a writer and artist.

She appeared with Matthew Broderick in the 2004 film The Last Shot.

Shoshannah Stern Is A Member Of