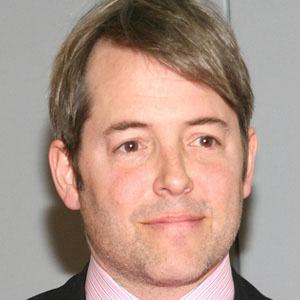 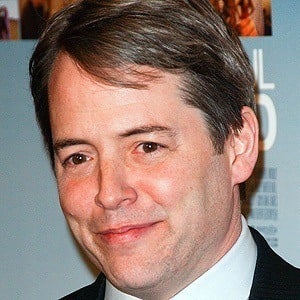 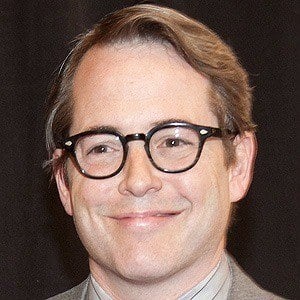 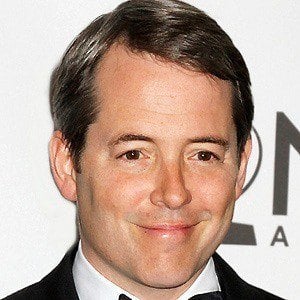 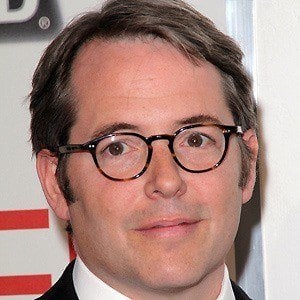 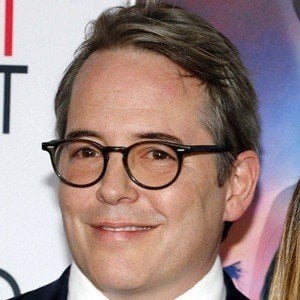 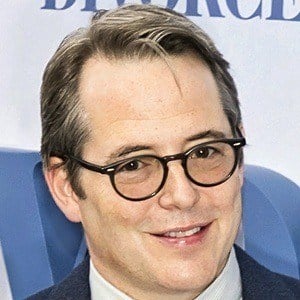 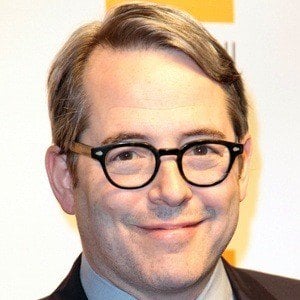 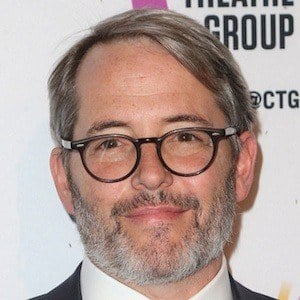 Gained fame for his breakout role as the titular character in Ferris Bueller's Day Off and starred in Broadway's The Producers. His other films include 1998's Godzilla and 1999's Inspector Gadget. In 2019, he began starring as Burr in Netflix's Daybreak.

He had a promising football and soccer high school career that was ended by a knee injury.

He provided the voice of the adult lion king, Simba, in Disney's The Lion King.

He married actress Sarah Jessica Parker in 1997, and they had three children together.

He starred in Deck the Halls opposite Danny DeVito.